With the help of a group of communication and crossmedia (JCC) students, a total of 600 students coming from 20 middle schools across the city took part in the “FIGHT FOR SHOW – TEENS” project to shoot short drama films, associate professor Andy Chan, at the invitation of the organizer, praised the participants at the project closing ceremony on 12th July 2020 for their efforts over the past two years. 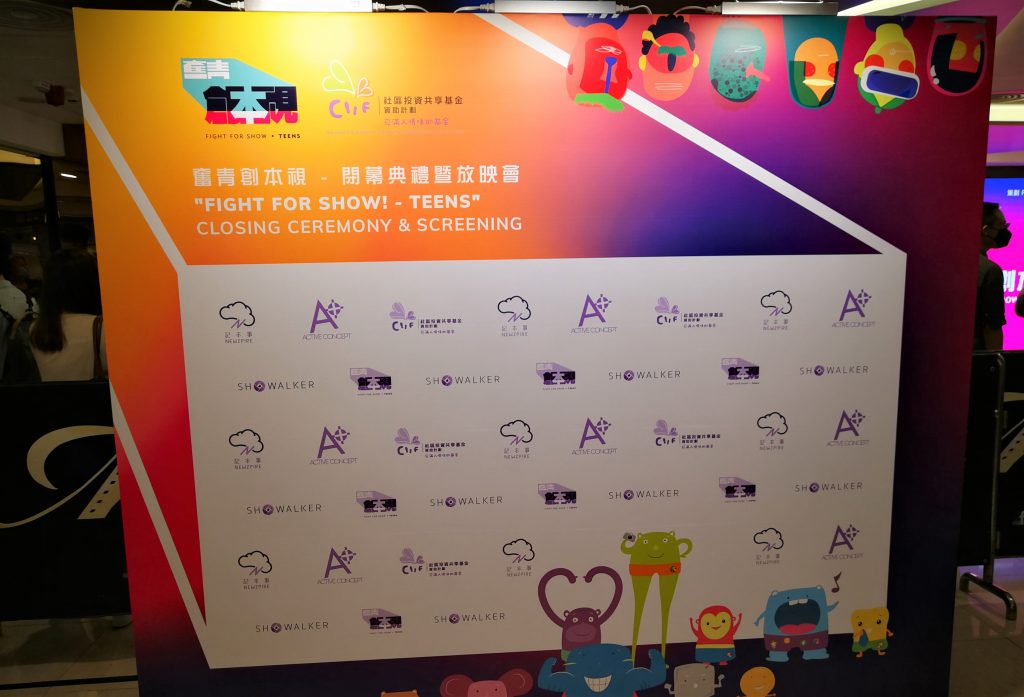 The “FIGHT FOR SHOW – TEENS” project is sponsored and supported by the Community Investment and Inclusion Fund under the Labour and Welfare Bureau and a number of NGOs, social enterprises, corporations, tertiary education institutions including Chu Hai College of Higher Education. 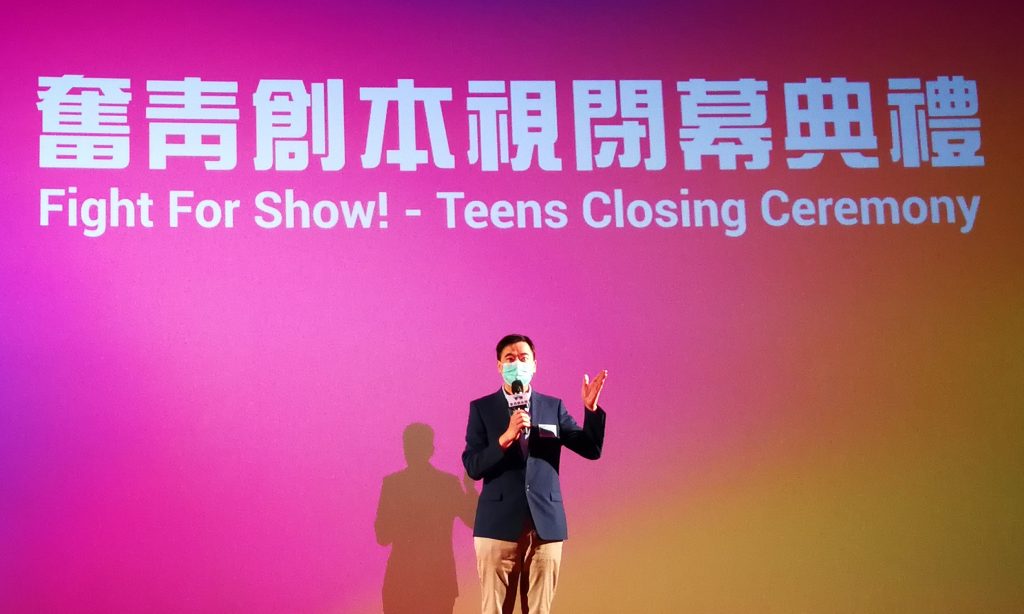 Mr. Kwan Chuk Fai, MH, JP, chairperson of the Community Investment and Inclusion Fund, encourages the students who have taken part in the film making. 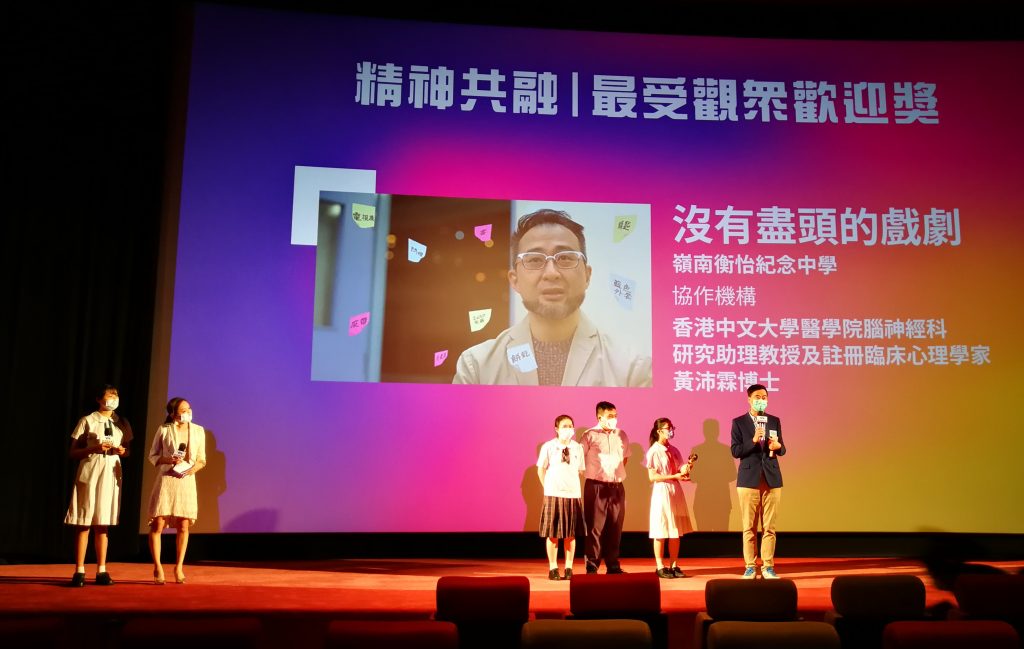 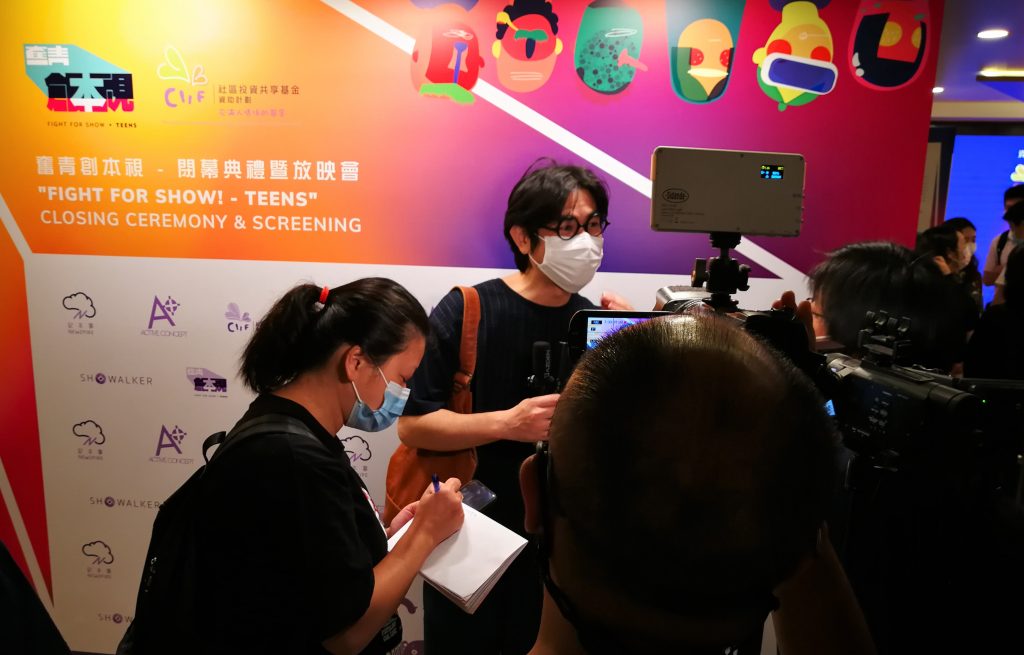 Mr. Wong Sau Ping, award winning director of “The Way We Dance”, is one of the coaches for the project. 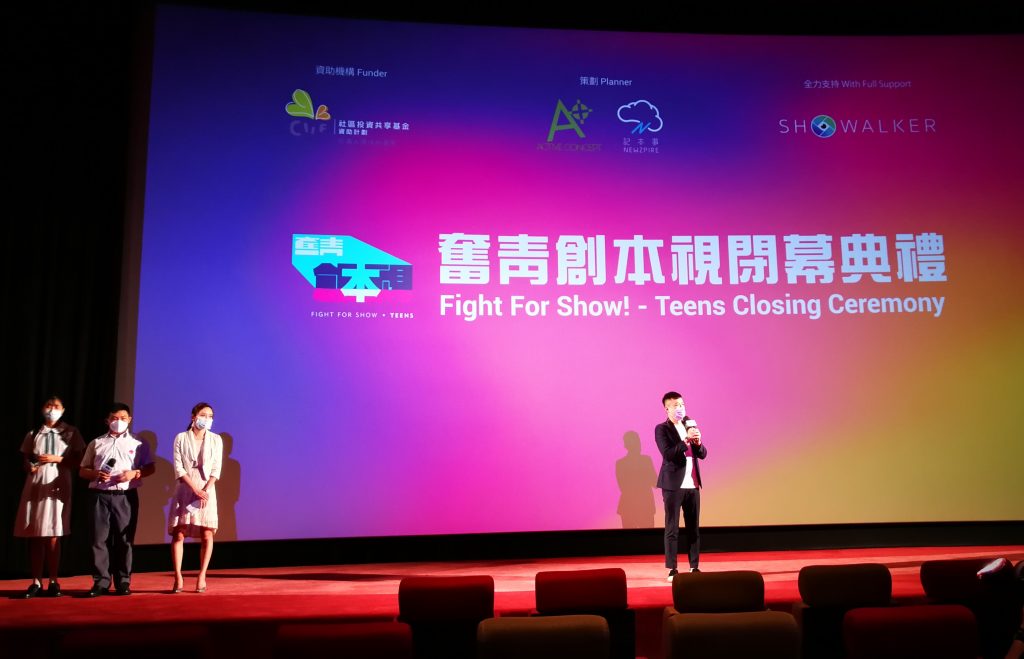 Senior lecturer Earnest Li, project founder, delivers a thank you note at the closing ceremony. He had previously taught journalism and communication at Chu Hai College for years. 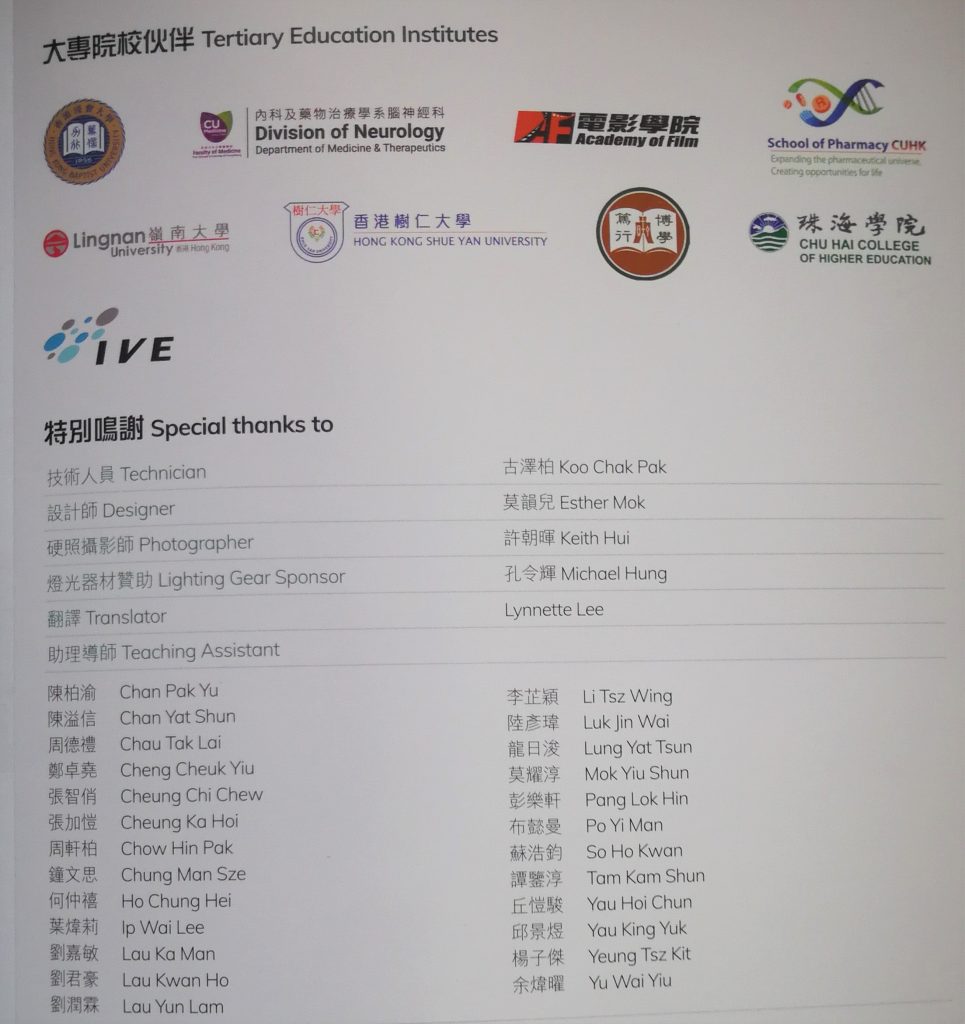 To make a contribution to society, communication and crossmedia (JCC) students serving as teaching assistants for the project are encouraged by the College’s Work Study Scheme promotion.