Mr Lam Chiu Wing, nicknamed ‘Superman’, gave a lecture to JCC students on how to produce a microfilm.

The former chairman of Hong Kong Screenwriters’ Guide explained to the students of Communication and Crossmedia （JCC, JUPUS Code: JSSC04）programme there were five pitfalls including redundant scenes, lack of emotional depth, lengthy dialogues, predictability and lack of shots, and insufficient shot coverage.

Lam said scenes should advance the plot and develop the characters, but too many scenes in a 10-minute microfilm will result to chaos. As a microfilm director, he or she should be a ‘poet’ who can express emotional depth of the film through scenes and shots.

One of the common mistakes of microfilm is that the director tries to let the characters tell the story instead. The dialogue is lengthy and it results to lack of camera moving and dull scenes, he explained.

A microfilm should have suspense to arouse viewers interest. The director should create some suspensive scenes to run the plot.

The most common mistake of a rookie microfilm director is insufficient shot coverage. Mr Lam further elaborated that an inexperienced director tends to have many long takes but inclines to take some empty shots and cutaways. As a result, after cutting out long takes, there are not enough shots to advance the story.

For Application details and enquiry:

For further information about the JCC programme, check out the following links:

For further information about the JCC programme curriculum and structure, click the link below:
https://jcm.chuhai.edu.hk/bachelor-of-arts-hons-in-communication-and-crossmedia-index/?lang=zh 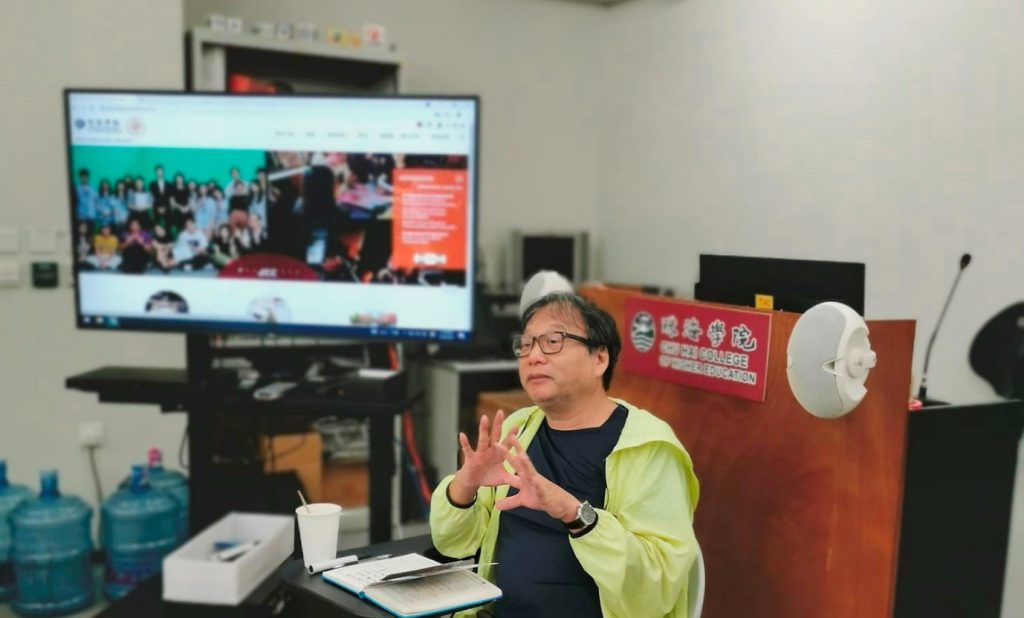